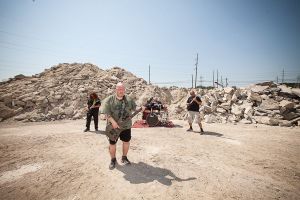 Low Twelve began in a basement on West Graham Street in Bloomington Illinois during the summer of 1998. The band was founded by bass player/singer Pete Altieri and guitarist Tim McCleland. Les Aldridge was added as a second lead guitarist in late 1998 before the band’s first performance. Original drummer Steve Chestney was replaced by Wes Pollock in late 1999. The band recorded two demos prior to their first full length, “Flesh of the Weak” in late 2000 when they supported Pro-Pain on the Round 6 tour. The track “Brutal World” was featured on the horror movie soundtrack for “Jigsaw” and they received praise in the metal media for their debut release. They followed up with a double cd/dvd release “Maggot Ridden Rotting Movie” and “Unfit For Human Occupancy” that led to legal troubles with a fan in the film. For those reasons, the “Maggot” dvd was removed from the package and they only sell the cd. In 2004-2005, Low Twelve recorded their next full length release, “This Side Toward Enemy” and released it February 14, 2006 on Rotting Corpse Records. On 1/1/06, the band signed with Rotting Corpse out of Chicago. The first pressing of the CD sold out in the US as well as Europe and Asia to legions of new Twelve Heads. The band played many shows in 2006/2007 in support of the release. They had the honor to open for GWAR on October 24, 2007 at the Canopy Club in Urbana Illinois to a sold out house of nearly 1,500 metal freaks! Low Twelve has slammed nearly 300 live shows in their 13-plus years of brutality on this planet. Les Aldridge decided to pack it in after 10 years on guitar duties in March of 2008, and so the band decided to return to the original two new guitar player concept. Meister, formerly of the Breed of Sedition/Human Hatemachine/Killborn has joined forces with the band. Soon after Meister was added, another fret-ripper – Dan Steinlicht (Zeroshift) was drafted and welcomed the challenge. In July of 2009, the band regretfully parted ways with guitarist Dan Steinlicht, due to his other commitments. Low Twelve continued to record their new CD, “Splatter Pattern”, and in late August 2009 asked Les Aldridge if he wanted to come back and play guitar again. Les accepted the offer and was back with Meister, Pete, and Wes. The “Splatter Pattern” CD was released in May of 2010 to much acclaim by the metal media, newspapers, and beyond. One of the songs, “A Hero’s Last Stand” was written for fallen hero Rick Rescorla who saved 2,700 at the World Trade Center on 9/11/01. Rick died in the process, and the band was moved to write a song about his story. They contacted Rick’s widow and she used the lyrics in the song for her book “Touched By A Hero” that was published on the 10th anniversary of 9/11. One of the other songs on the CD, “Bodied In My Pocket” was selected to be used on the soundtrack for a new horror film “Boneboys”. In November of 2011 drummer Wes Pollock decided to leave the band after 10 years of service behind the kit. Wes decided to venture into the audio engineering side of the business, and so he left on good terms with the band. He was quickly replaced by drummer Travis Waterman, who had played in bands previously with Meister, and was a good friend to all the band. The transition was incredible as Travis picked up the older songs quickly and new material was being written right away for a follow up CD to “Splatter Pattern”. The band immediately began to record songs for their fifth CD “Skin in the Game”. They recorded 10 new songs and two bonus tracks. Ironically the recordings were engineered by former drummer Wes Pollock, and also co-produced along with the band. The production is stronger than any other Low Twelve release and already one of the songs has been selected to also be on the “Boneboys” soundtrack. The band signed with Dark Star Records in September 2012 and have released “Skin in the Game” with both the CD and a DVD that features a brutalmentary on the band called “13 Brutal Years: The New Breed of Low Twelve”. There appears to be no end in sight for this juggernaut of heaviness! 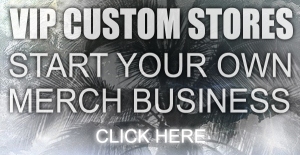 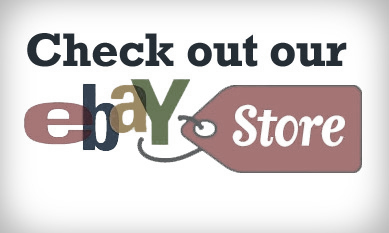